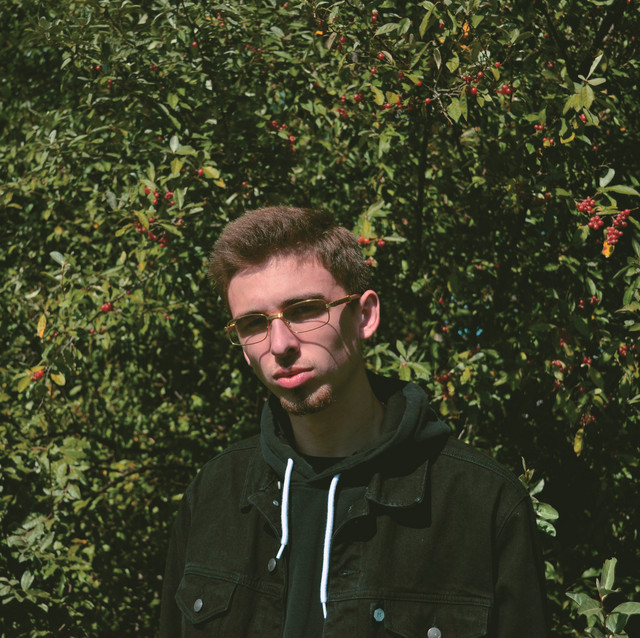 Born in March 2003, Brennan Jackson has been fascinated with music from a young age. At just 7 years old, he began mixing music for his Church. In 7th grade, he decided that he would make his first single which would begin his career as an artist. He continued to make music throughout middle school and high school. Experimenting with many different styles of sounds and flows, he was desperate to find his signature sound. In late 2018, he left Corbin High School to homeschool so he could focus on his career more. He came back in July 2019 and dropped several tracks leading to his popular single “Up”, which he wrote in San Diego, California. After dropping the popular track, he decided it was time to take a long break and find his sound. During quarantine, he experimented lots of different styles and sounds. He learned how to play the piano and he worked on his voice. After falling in love in early July 2020, he completely lost focus on his music. In early August 2020, the relationship fell through which led him to lots of emotional pain. He began writing several songs about his emotions and this motivated him. Just a month later, Brennan and his producer NL Beats was invited to a colleague’s studio in Cleveland, Ohio. After working with professional producer, artist, and vocalist AyeJonez, he was successfully able to find his signature sound. 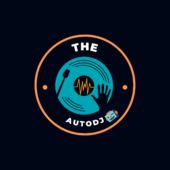